How to Convince Investors You're Trustworthy 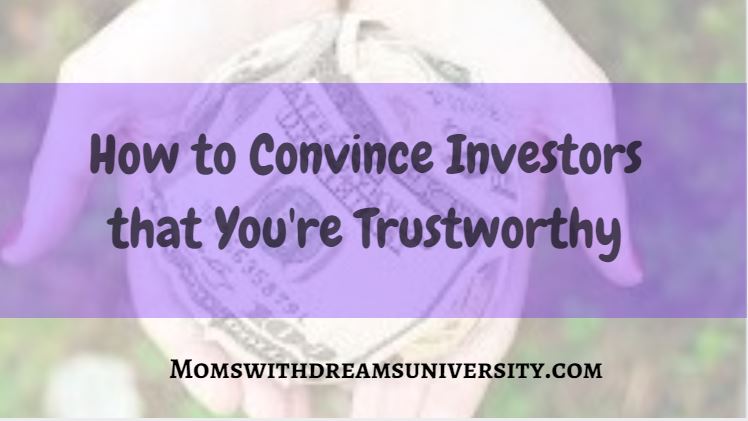 How to Convince Investors You’re Trustworthy

To start a successful business you need two things – an amazing idea and a lump sum of cash to cover the start up costs. Hopefully, you’ve already got an idea. Now you just need the money. You might be lucky enough to have that money saved up. For most people, funding their start up means finding investors who are willing to put up the cash in exchange for a portion of the company. That’s a lot of money that investors will be giving you so they won’t take that decision lightly. It’s up to you to prove that you aren’t going to lose all of their money. If they like the idea then that’s half the battle, but they’ll be interested in you as well.

Even the best idea can be ruined by a bad business person, so you’ll need to make them feel confident that you’re the right person. This is how to prove that you won’t lose their investment and secure the start up cash that you need. 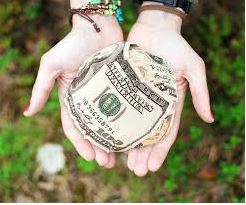 Investors will want to have an idea of just how long they will have to wait before you start turning a profit and they get their money back. They’re going to ask you about projections for the next few years, how much profit you expect to make, when you plan to expand and hire new staff, etc. If you start giving them vague guesses, that won’t inspire confidence. Being vague suggests that you haven’t taken the time to carefully write a business plan. Before you go into any meetings, make sure that you’ve mapped out your plan for at least the first five years. You want to commit the most important details to memory so, when asked during the meeting, you can be confident about the numbers.

This is likely to be one of the first things they want to know since your credit score is basically a numerical value that tells people how sensible you are with money. If you’ve had a lot of debt in the past, then your score is going to be bad. Chances are, investors won’t touch you. Don’t worry. There is a lot of information out there on how to improve your credit score. You can learn how to bring your credit score back up to a good level, but it’s important that you do this before the meeting.

It’s also a good idea to be upfront with them about your financial past. If you come clean about the fact that you’ve had large debts in the past but can show that you’ve paid them off and improved your credit score, that looks better than trying to lie about it to investors.

Investors are there to supply money, but that’s only part of their job. They’re also there to give you help and advice when running your business. If you pick investors that you think would be most helpful and then talk to them about what you want during the pitch, you’ll be more likely to get the cash. It shows that you’ve thought about it thoroughly rather than just randomly calling people up to ask for money.

Investors buy into ideas on some level but mainly, they buy into people. That’s why you’ve got to convince them that you’re the right person for them. 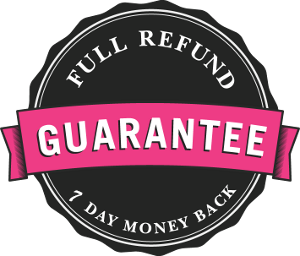